Zojo
Moljebka Pvlse, 2010
Information: The Moljebka Pvlse album Zojo was recorded during Mathias Josefsons studies at the Royal Institute of Art. He was inspired by the longest night of the year in Stockholm, the day when there is almost no daylight. His ambition was to make an acoustic album of minimal music without any musical instruments. Moljebka Pvlse setup long nylon strings across his entire studio at school, which he then plucked and bowed and recorded with his favorite contact microphones on that very night. These recordings became the fundament of the album and set the tone for the rest of the work. Moljebka Pvlse are very grateful for the contribution by the Japanese artist Michiko Kashiba on this album. 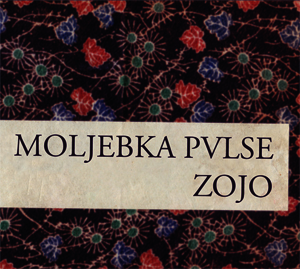